The New Dolch List (NDL) is probably the most important and newest word list for children learning English as a second foreign language in recent decades. So this list is part of a big project called the New General Service List (NGSL, Browne 2013) . Introduced In 2013, NGSL Is A Word List Of The Most Important Words From The Corpus For Adult Learners Of English As A Second Foreign Language. There Are More Than 600,000 English Words, Of Which About 30,000 Are Known To Adult Native English Speakers. With 2,800 words, NGSL covers 92% of the words used in common English books, newspapers and magazines, and a higher percentage of the words used in television and movies.

A few years later, we published a list of each word based on the corpus for Business English, Academic English, TOEIC, Fitness English, and Colloquial English. Each list covers the words in the highest percentage of the word list in the field (about) )) 92-99%) and can be downloaded for free, just like any other word list we have created. .. According to the copyright law, you are free to use and edit as long as the citation source is specified.

We also publish many resources and apps online to help English learners, teachers, researchers and material developers take advantage of our wordlist. These can be accessed from the URL above.

NGSL is very effective for adult learners of English, but it is quite different from the kind of English that children learn English learners. So that children’s second language learners can use EFL (English as a Foreign Language) learning materials and interact with other learners as well as children’s programs and picture books., Announced the New Dolch List (NDL) in an attempt to create a reliable and valid list of most frequently used words based on the corpus. 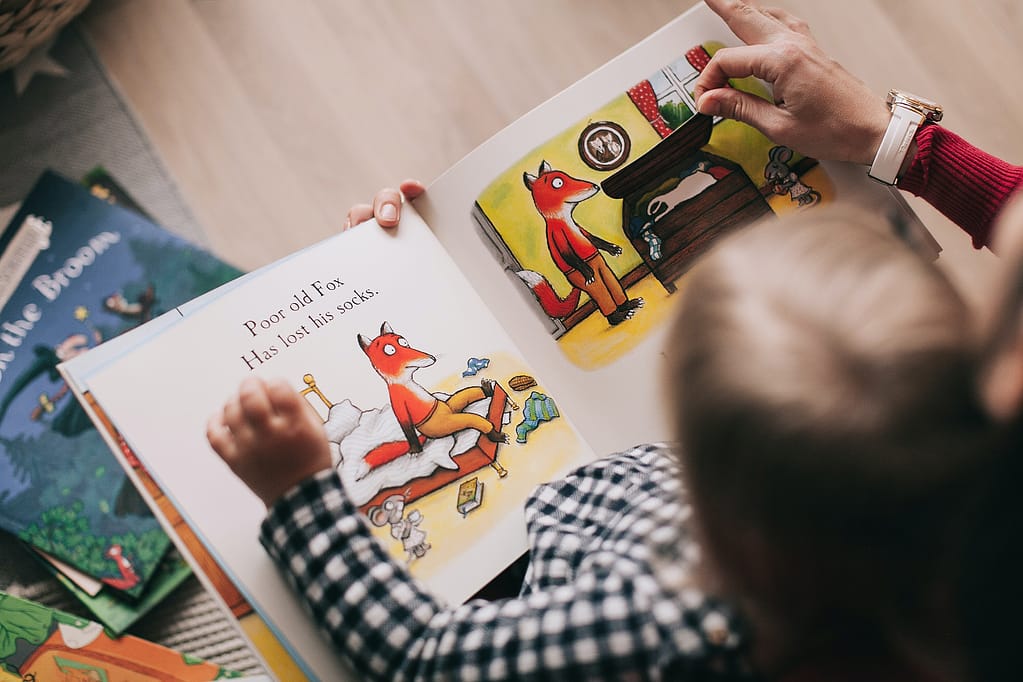 The NDL is an update to the original Dolch List, a word list published by Edward William Dolch in 1936. The Dolci List contains 95 important nouns, along with 220 words of “sightwords” that need to be quickly and effortlessly recognized in order to read English fluently, in school textbooks and libraries. About 70% of the words used in books, newspapers and magazines are said to be sight words. It’s been a long time since the Dolci List was announced, but it’s used as a memorized word list in American elementary schools, and ESL (English as a Second Foreign Language) and EFL (Foreign Language) all over the world. (English) Used in teaching materials.

However, the quality of a word list depends on the corpus it is based on. The General Service List (GSL), published in 1953, was updated by the New General Service List (NGSL, Browne 2013), but the Dolci List, published In 1936, is also a word list based on old information. Has often been argued. The 90-year-old Dolci List is much older, as English is changing and evolving over time.

The original Dolci List was created based on a corpus and word list devised by Takeshi for native English speakers attending English-speaking elementary schools, but now English is the world’s second language. Taught and learned in, the original Dolci List is not suitable for those needs. EFL (English as a Second Ordinance) learners get less input and have limited sources of information than those who live in English-speaking countries. Therefore, EFL textbooks, children’s songs, textbooks, and television shows are the primary sources of information for most EFL learners.So, to create a list of the most important words for EFL learners around the world, with the hope that it will be valuable to EFL teachers, students, textbook authors, and educational software developers. I made a corpus of EFL teaching materials. The new Dolci List is based on a 2.5 million word corpus carefully selected from reading and listening materials for children, as shown in the table below.

The original Dolci list (220 words for sightwords and 95 words for nouns), which contains 315 words, was said to cover 70% (there seems to be no experimental paper to support this claim). However, when I look at the new Dolci List, at the stage of the 315th word, it is already 78%, which is beyond the coverage of the Dolci List.

Therefore, to help students, schools and teachers reach a level where they can read unknown words and easily guess their meaning, the new Dolch List is a 90 of words used in EFL materials for young learners. Expanded to 875 words that can cover%.

This website provides word lists in various formats, such as by headwords classified for educational purposes and by headwords classified for research purposes, and also includes simple English definitions for all words. I am.In the near future, free vocabulary websites such as Quizlet. com, Memrise.com, Word-Learner (the vocabulary app we created) and our free online stepwise text editing tools (Online Graded Text Editing Tool (OGTE) etc. will also be added to the new Dolci list.